Are you looking for prison pen pals and want to write a prisoner? PrisonFriendship have the perfect prison penpals for you!

Take a look at our PRISON FRIENDSHIP MEMBERS for your new prison friend.

Whether your potential penpals are in county jail, State prison, Federal prison, detention facilities or pre-release rehabilitation & correction centers… Your pen pal will greatly appreciate your companionship. Communicating with a prisoner gives them an outlet to express themselves from behind the walls. You’ll discover through your correspondence that even though these women and men inmates are locked up, they still have so much to offer. Being a pen-pal is rewarding in many ways, so don’t wait! Write a letter or send an email to someone behind bars.

Reach out today and write a prisoner. You will make a difference in someone’s life – including your own.

WE WILL NO LONGER ACCEPT MEMBERS WITH ANY CRIMES AGAINST CHILDREN. 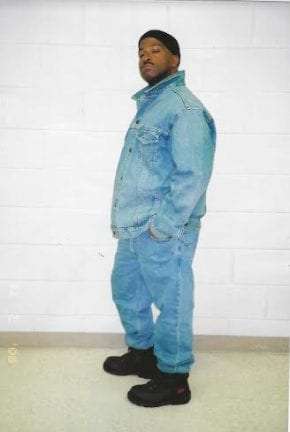 Hello! My name is Basim Jamie. Nice to meet you! I was … 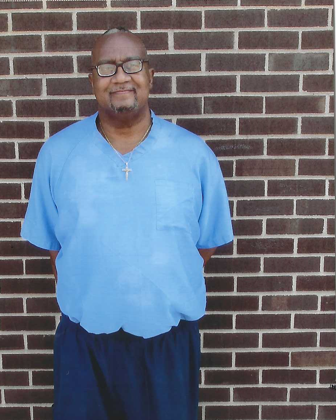 Hey there! Time, plus the pleasure, along with a great deal of … 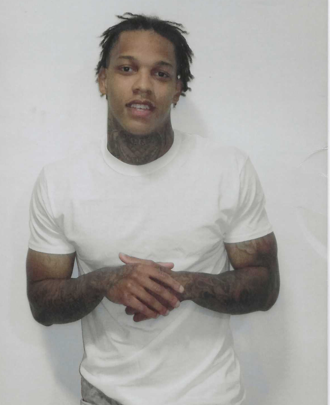 I’m looking to build whatever structure we can formalize in due time. … 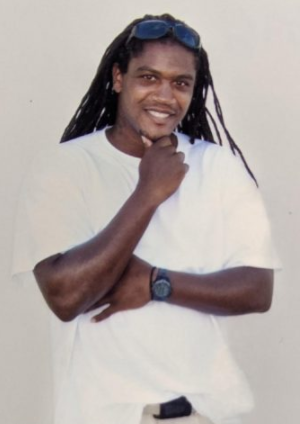 My name is Jorrell Hicks I’m ambitious, outgoing, I like to play … 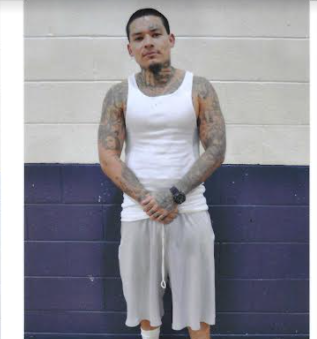 Hey how are you doing? Let me begin by introducing myself, well, … 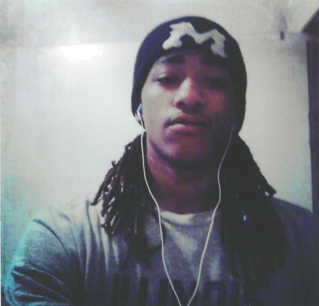 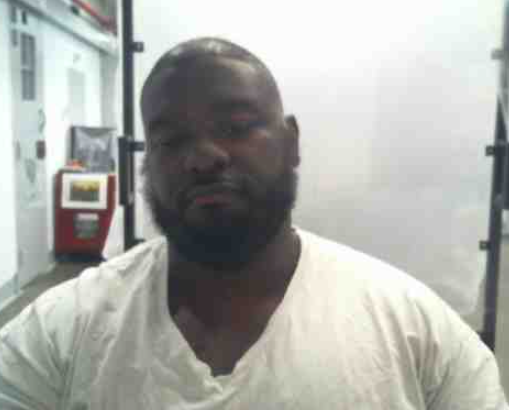 In my opinion success is everything, everybody is placed on earth to … 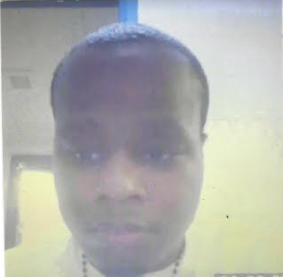 Simply put I’m here to meet that special, beautiful woman I can … 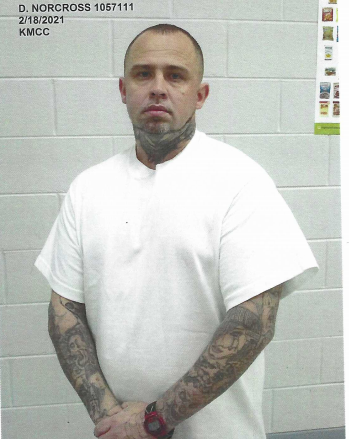 Hey! My name is Donald, but everyone calls me Donnie. I’m 37yrs … 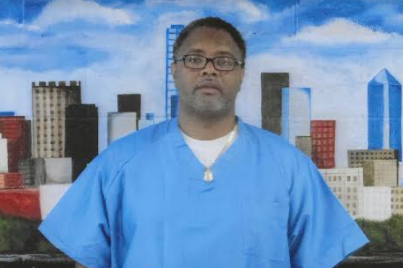 Hello Ladies,I am a 45 yr. old man who has never gotten … 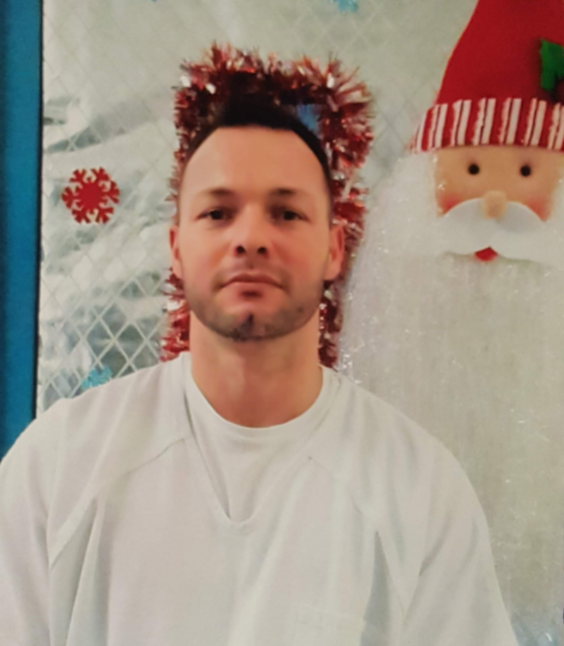 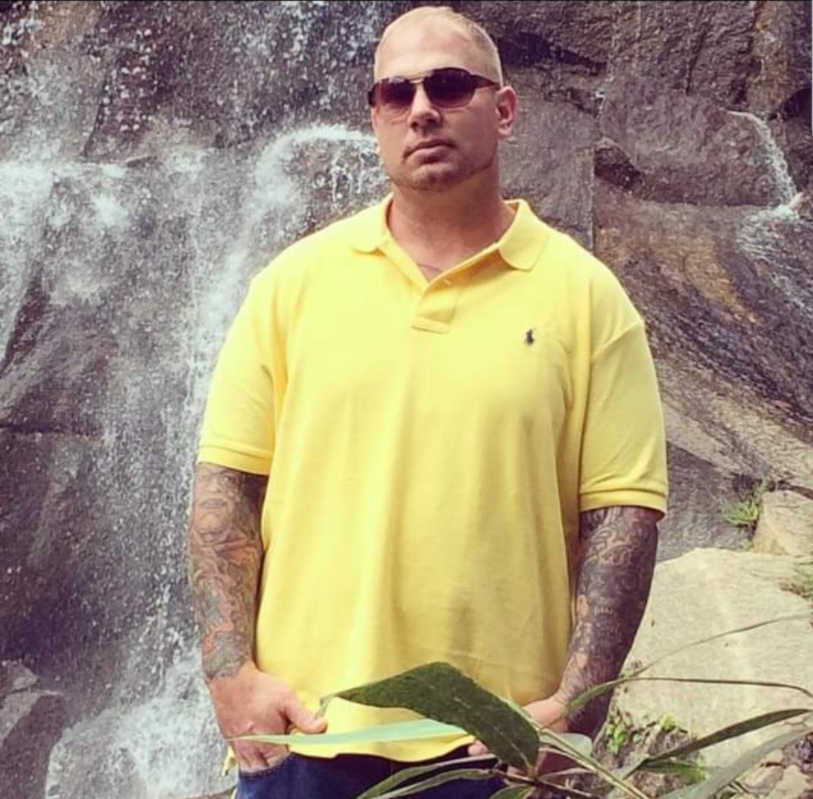 Hello. I’m Ben. I’m not trying to waste your time or wisdom … 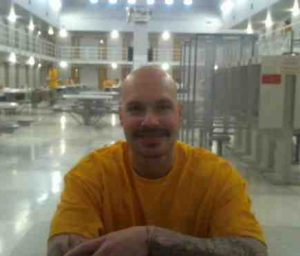 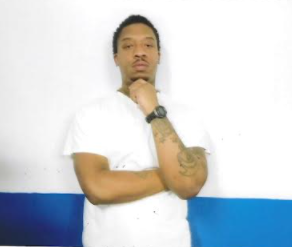 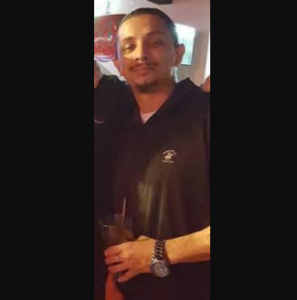 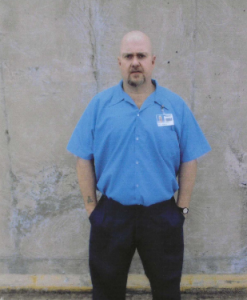 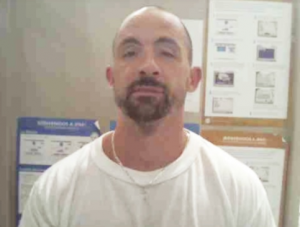 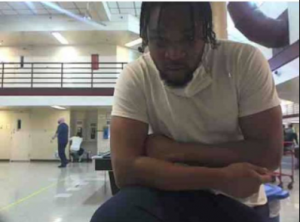 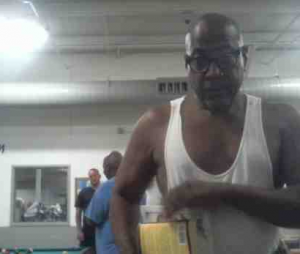 WHY WRITE A PRISONER?

We believe that all prisoners benefit from the support and encouragement of non-incarcerated individuals. Having a connection with someone in the free world significantly affects the inmates thinking, attitude, and behavior… not to mention the powerful impact it has on their well being as a whole. No matter the reason to write a prisoner, becoming a pen-pal to an inmate in jail will make a huge difference in their life.

Based on our own experience and information provided by prison advocacy groups & the Federal Bureau of Prisons, pen-pal programs such as PrisonFriendship.com have consistently reduced recidivism rates among incarcerated individuals. So why write a prisoner? Because prisoners having strong support systems independent of their immediate family makes the transition back into society much easier; therefore, pen pal programs like PrisonFriendship play a major role in an offender’s reintegration and reentry into their communities.

Outside of being an inspiration and agent of change in a prisoner’s life, becoming a pen pal can build a lifelong friendship. Men and women prisoners have a lot to offer and can really be the kind of friend you need in your life. Most of the inmates who took the time to think about their choices and really work on themselves, have become better people. As a result, they have transformed who they are and are worthy of genuine friendship. So why write a prisoner? Because having a few prison penpals adds something meaningful to your life and makes the world a better place through it all.

Creating a membership for someone is easy to do, just click the button below

Blogs From Behind The Bars

The PF Journals blog platform was created for the sole purpose of allowing our prison pen pal members to share their point of view with the world. 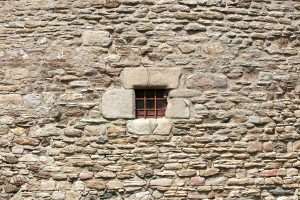 My Appreciation for Life

It’s amazing that after 24 years of being isolated from all your love, I can still find reasons to genuinely smile. As I sit in 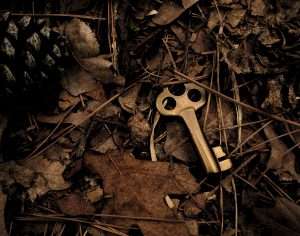 My Positive Thinking Secret – One thing for sure, where i am there are any number of thousand of issues to focus on to complain 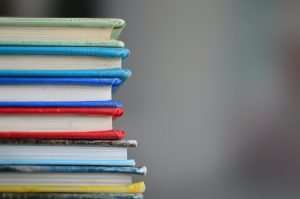 I’m taking Math and English 101 this quarter. I thought I knew English and how to write until recently, lol. I was under no such

Our mission in creating our prison pen pal service was to provide a way for the millions of people incarcerated to meet new people. We do understand the importance and value of having healthy positive relationships, no matter your circumstances, especially for those in prison. Write to a prisoner to change a life – Maybe your own!

Doing time alone is a terrible thing. As many prisoners have limited contact with their families or nobody at all. We also believe that having support and encouragement while in prison is essential to their transition back into society and reducing recidivism. And no one can deny that there needs to be change when it comes to the prison system. So it is for these reasons that this website was born. Reach out to a  PF member today, write a prisoner and become a part of the solution.

Special organizations and groups we think are
worth highlighting, IN ONE WAY OR ANOTHER, THEY ALL WORK
TO MAKE THE WORLD A BETTER PLACE.

MLMT
MYLIFEMATTERSTOO is an incentive which comes out of the aspirations of Quentin Jones #302373. MI who is an incarcerated individual in the Michigan Department of Corrections. He was sentenced at nineteen to life without the possibility of parole and has already served over two decades in the American prison system. In 2018, he joined up with Marianne Teresa Ruud who is a high school English teacher in Norway to develop and establish MLMT.

This will soon be an organization. Ms. Ruud and her high school students have been working on collaborative school projects with those on the inside since the beginning of 2014. Coupling the reality of providing a platform through MLMT to give a voice to the women and men incarcerated in the American prison system while teaching and educating young minds through the process, is a special and innovative approach which MLMT hopes will develop and mature.